Milana is an active, bubbly six year old who has had respiratory issues her whole life. 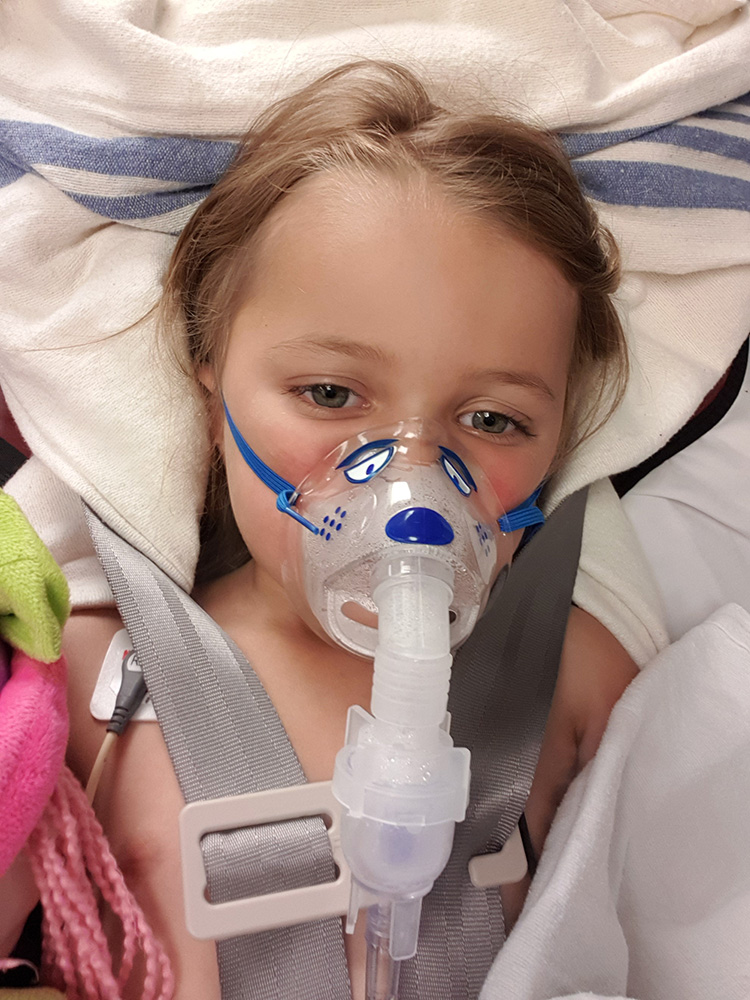 Born early, Milana’s parents Karin and Adam were warned she could have lung problems as she grew up. It wasn’t until they saw her lips turn blue for the first time, and the fear in her eyes, that they realised just how serious their little girls’ asthma was.

One Christmas while in Canada, Milana was only four years old when she was flown to hospital by emergency helicopter, leaving her parents watching fearfully from the ground. Sadly, Milana has spent nearly every Christmas in hospital, surrounded by strange machines and tubes.

Diagnosing asthma can be difficult, especially in young children. It can take a team of doctors and specialists months to confirm each child’s triggers and make an accurate diagnosis. It takes longer still, to create and test a highly personalised management plan. And even then, this plan is likely to change over time as they develop and grow.

For Milana it had taken her Canadian medical team months of testing to work out what was causing her to flare up and how to manage her asthma to prevent further attacks. Being so young, it was difficult to work out a suitable treatment plan for her, especially as her parents were still trying to identify her various triggers and also manage her allergies. Just as they finally got Milana’s asthma under control, the family relocated back to Perth.

Then her family needed to start all over again. 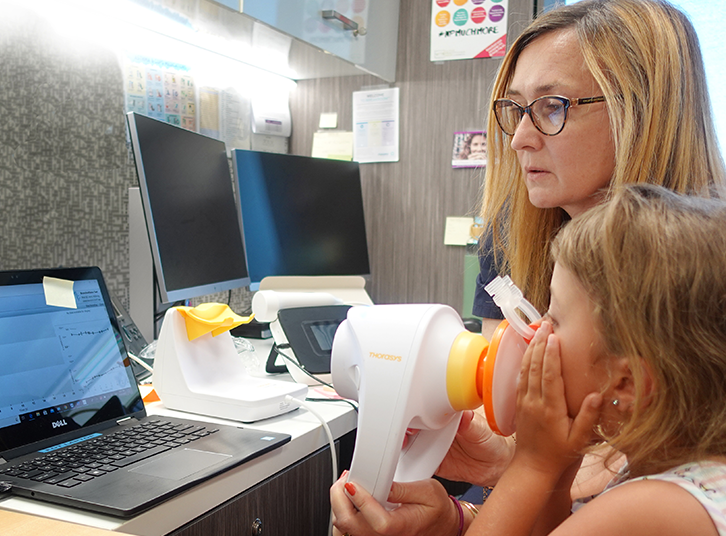 Being exposed to new triggers, Milana’s parents knew they had to get her back under the supervision of a new doctor quickly but with different medications available they had to completely change her management plan.

“Asthma is not something you see,” Karin said. “It comes on quietly with little hints of what’s happening inside. If you’re not picking up on the subtle signs it becomes the perfect storm. Her body just can’t cope. There have been times when I thought we might lose her. To have those fears come back was driving me crazy.”

It wasn’t until Milana’s new doctor referred her to Asthma WA’s Children’s Asthma Hub, that Karin began to feel at ease. Here, Milana was able to have lung function testing, while her family spoke directly with a paediatric respiratory specialist and were supported by a clinical health nurse, all in the one appointment.

“Until we found Asthma WA and the Children’s Asthma Hub, we felt like lost souls going around and around in circles, we didn’t know who or where to go to look for help.” 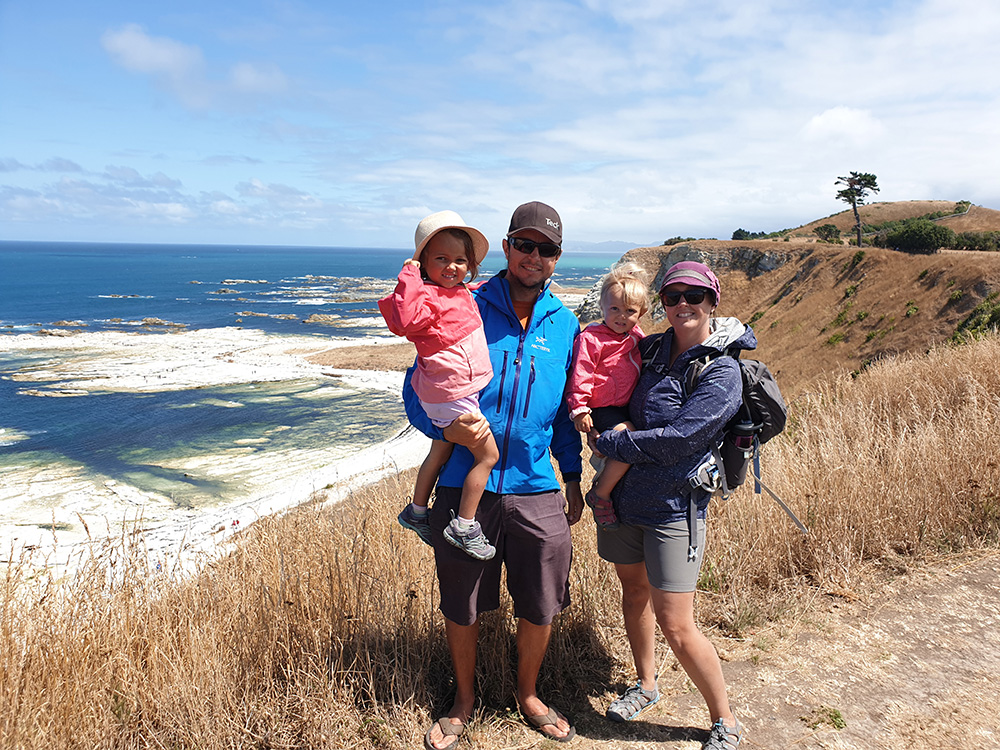